Records and documents pertaining to BGU's long history are kept in the University Archive (located within the Library) and is maintained by University Archivist. To contact the Archive please email library@bishopg.ac.uk. 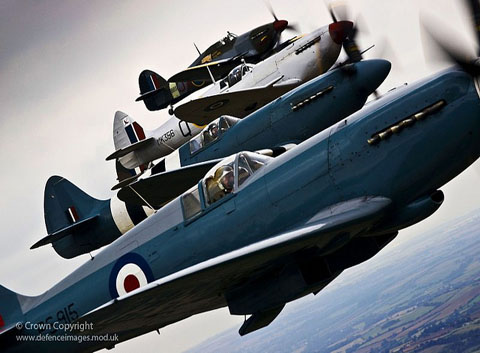 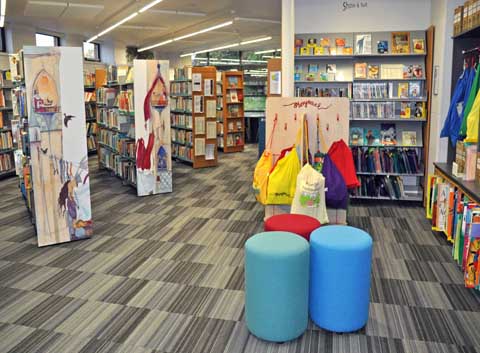 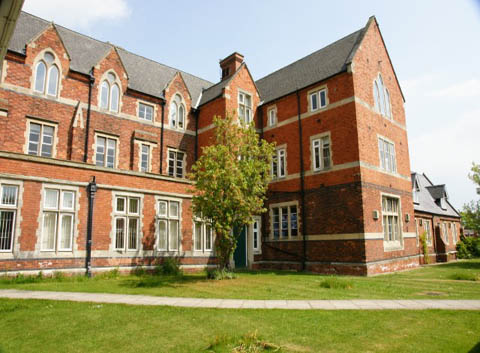 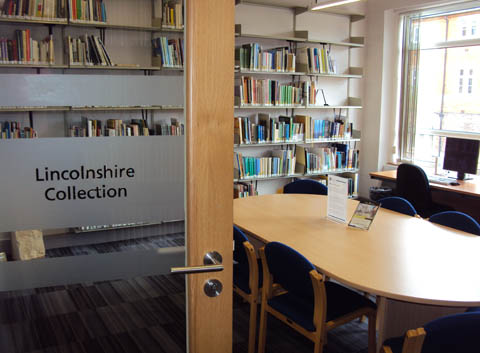 The Wellbeing Collection was established in 2018 in conjunction with a University-wide initiative to promote physical and mental wellbeing.  It is made up of a variety self-help books, feel-good fiction and feel-good films.

Items in the Collection aren't kept together in the Library, but each displays a 'Wellbeing Collection' sticker.  Click here for a list of the Wellbeing titles.

Located close to the Library entrance, the Teaching Resources Collection (TRC) is home to around 24,000 resources primarily aimed at trainee teachers, those working or intending to work in educational settings, and students of children's literature.  The Collection has been developed over many decades and we believe it to be one of the best of its kind in the country. The space is split between teachers' resources and children's resources.

Children's Resources include picture books, fiction and non-fiction books, big books (fiction and non-fiction), dual language books, feature films, audio books, resource packs, artefact boxes, novelty books, puppets, Storysacks® and journals. At its heart is an extensive collection of classic and contemporary children's literature. All major authors and illustrators are represented and demonstrate the development of children's literature over many decades. Though the emphasis is on British literature there is a good selection of American fiction, world fiction and books translated into English from other languages. Poetry books and fairy tales also feature.

The Lincolnshire Collection of approximately 4,000 items is on the first floor of the Library and covers the county's history, archaeology, flora and fauna, geology, trade and industry, language, heritage and architecture. It also incorporates publications of the Lincoln Record Society including wills; diocesan documents and diaries; directories and village histories; the books and papers of Tom Baker (1911-1998), former Lincoln City Librarian and noted local historian; and the library of the Society for Lincolnshire History and Archaeology which was donated to the University in 2013.

The Lincolnshire Collection incorporates loan and reference books.  A small number of items are kept in a closed access store due to their fragility.  All items in the Collection are searchable via WorldCat.

Mystery plays are based on biblical stories.  Popular in medieval Europe, they were often performed in ‘cycles’, with performances spread over several days.  The N-Town cycle, upon which the modern Lincoln Mystery Plays are based, includes 42 plays believed to have been written and first performed in the late fifteenth century in the East Midlands or East Anglia.

The first ‘modern’ mystery play known to have been performed in Lincoln was staged at The Theatre Royal in 1969. In 1978 The Lincoln Mystery Plays Company was formed by Keith Ramsey, then a Senior Drama Lecturer at Bishop Grosseteste College, and productions have been staged on a regular basis ever since, usually every four years. Keith Ramsey directed the Lincoln Mystery Plays until his retirement in 2000.

The Hunt Collection, named for History lecturer Bill Hunt who donated the items to the University Library in 2013, comprises three sets of materials: